Held every other month during the academic year, these free hour-long virtual events are geared toward K-12 educators but open to all. Each event focuses on media with international content that is intended for general or teenage audiences. Participants are asked to screen the film (or selection of other audio materials) before attending the event. When possible, films will be widely available from online sources. Each film club typically features a scholar, educator, or practitioner with expertise in the film’s subject area and invites attendees to participate in discussion.

Below you can see the films we’ve discussed and resources provided by our speakers to further explore topics. Many of our events are recorded and published on this site.

There are no upcoming events at this time.

In this APTLI lecture (July 2021), Palestinian Filmmaker Baha’ AbuShanab discusses his film experience and filmmaking in Palestine. His documentary, The Living of the Pigeons, will be covered.

The film is “A haunting glimpse of the surreal early morning hours and the daily experience of “rush hour” for Palestinian workers at the Israeli Checkpoint 300, which separates Bethlehem in the occupied West Bank from Jerusalem.”

Baha’ AbuShanab is a film production graduate from Dar Al-Kalima University College of Arts and Culture in Bethlehem, Palestine. Before this, he received his Associate Diploma in Documentary Film Production from the same University College in 2015. During his six years of studies, he produced several film projects, including “The Living of the Pigeons” an award-winning 16-minute documentary that portrays the harsh experience of Palestinian workers crossing an Israeli checkpoint near Bethlehem to reach their workplaces inside Israel. The documentary was screened in more than 32 film festivals worldwide, including in France, the USA, Italy, Germany, UAE, and Palestine. Baha’ currently works as a freelancer and plans to obtain his master’s degree in filmmaking.

Salim Abu Jabal is an award winning filmmaker born in the Occupied Golan Heights. He studied theatre and Arabic literature at the University of Haifa, and scriptwriting. He worked as a journalist and film critic in various newspapers and then pursued a career in TV and cinema.  Since then, he produced and directed several films, series and programs and was best known for his roles as casting director and producer of renowned award-winning films.

In 2005, Salim founded a travelling film festival ‘Films from behind the wall’ that specialized in Palestinian cinema from the West Bank and Gaza. In 2013, he founded a Cinema Club dedicated to the dissemination of art house and independent cinema in Haifa, Ramallah, Gaza, Bethlehem and Jenin.

Film: Ngaben: Emotion and Restraint in a Balinese Heart

Using Persepolis to Teach About the Middle East (February 2021) 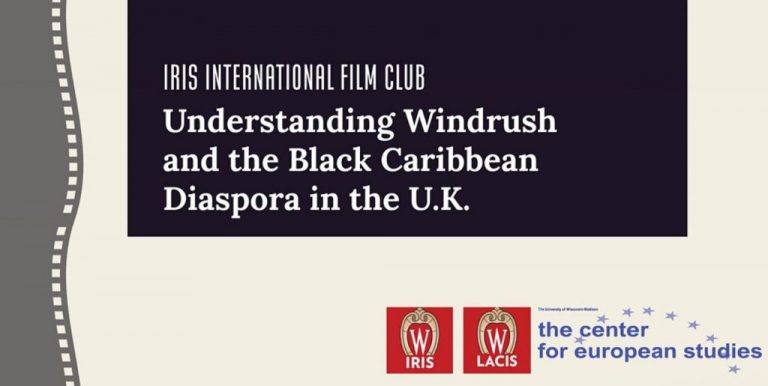 Understanding Windrush and the Black Caribbean Diaspora in the U.K. (January 2021) 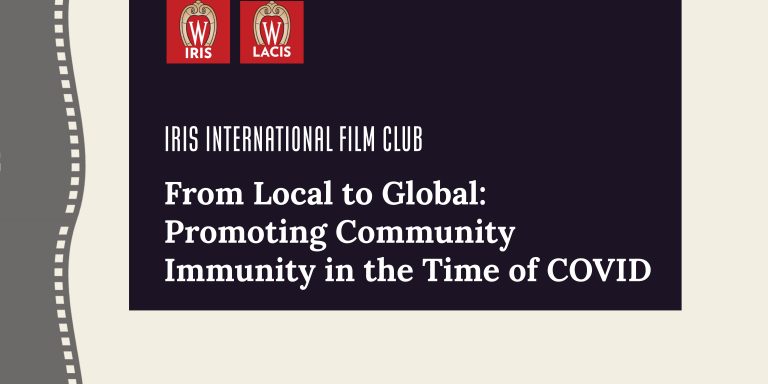 From Local to Global: Promoting Community Immunity in the Time of COVID (December 2020)

Talking About South Asian Culture and History through Earth (November 2020)

Russia’s Strategies in Foreign Elections: What Does the Kremlin Want? (October 2020)

Film: Operation InfeKtion: How Russia Perfected the Art of War

The Haitian Revolution: Impact on the World (September 2020)

Film: PBS’s Égalité for All: Toussaint Louverture and the Haitian Revolution

Film: This Changes Everything