Pajdee Yang: A Journey of #Becoming 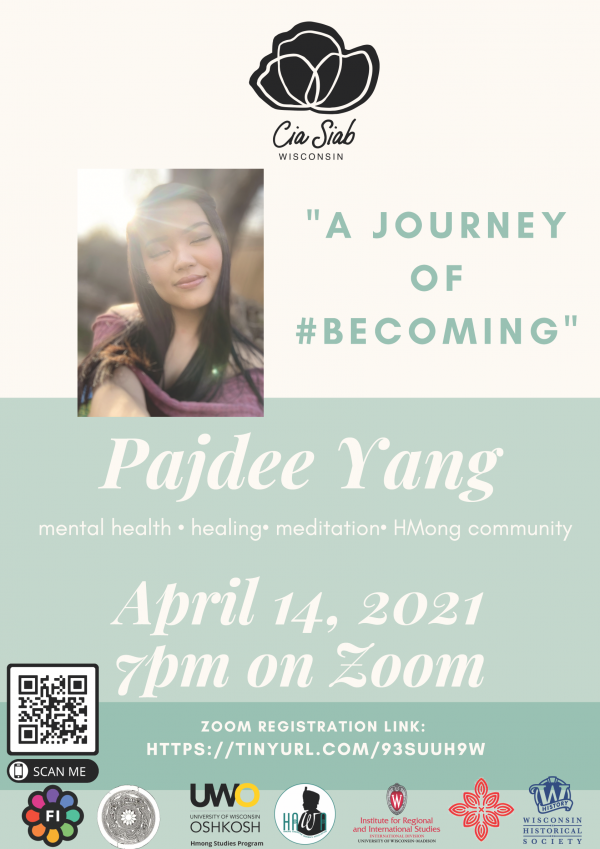 Register here to join this conversation about meditation, mental health, and healing in the HMong community with Pajdee Yang.

Pajdee Yang, CEO & Founder of EmPajwer Meditations. Pajdee has been practicing meditation for over half a decade. She discovered it soon after her epiphany of what she believed was Nirvana (absolute bliss) during her first experiences with yoga. That was when it opened the doors to her spiritual awakening and was what guided her to discover meditation. Pajdee believes that meditation was one of the few forms that saved her life while struggling with her mental well-being.

Creating, guiding, and sharing meditations has become a crucial part to her life purpose. Pajdee also advocates for self-growth and stepping outside one’s comfort zone. That was a major reason why she decided to immerse herself into pageantry and then fortunately, got appointed USOA’s Miss Minnesota 2020. She believes that there’s no epitome to growth and the sky isn’t the limit, it’s simply only the view.