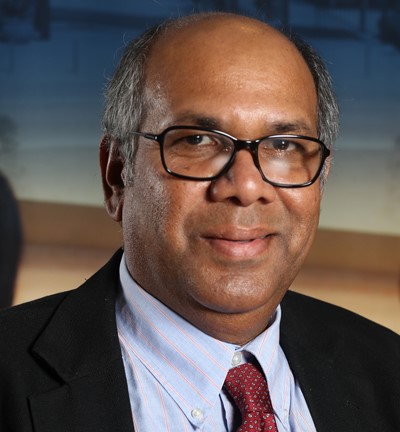 Between 1838 and 1920 western colonial governments transported about 500,000 indentured Asians from India to the Caribbean. The arrival of these indentured laborers was in response to a labor shortage emerging from the gradual withdrawal of newly freed Africans from plantation agriculture. The indentured laborers were expected to provide contract labor to the sugar planters, usually for five consecutive years, in exchange for a fixed wage and fringe benefits. To prune costs and to maximize profits, planters gave indentured laborers an option to settle permanently upon the expiration of their contract in lieu of their entitled return passage. Of the 500,000 Indians that were transported to the Caribbean, 350,000 of them stayed while 150,000 returned to their homeland. By the early twentieth century, Indians had formed the majority population in Guyana, Trinidad, and Suriname. My presentation examines the recruitment, transportation, and plantation experience of Indians during the period of indenture, namely, how these laborers were mobilized to provide labor, their cultural continuity (Hinduism), and change (caste transformation) on the plantations. These dynamics will be assessed within the domain of resistance and accommodation, essentially, how the laborers turned adverse circumstances to their advantage amid some degree of conformity. Further attention will be paid to how Indians have evolved and what sort of identities they have developed in the modern period.

Lomarsh Roopnarine, from Guyana, is Professor of Latin American and Caribbean Studies at Jackson State University. Professor Roopnarine has published three books and over three dozen articles on the South Asian Diaspora in the Caribbean. Roopnarine’s most recent book The Indian Caribbean: Migration and Identity in the Diaspora was the 2018 recipient of The Caribbean Studies Association (CSA) Gordon K. & Sybil Lewis Book Award.